Federal Republic of Germany’s prestigious “Cross of the Order of Merit” has been bestowed upon the Padma Shri awardee Goverdhan Mehta, a well-known researcher in Chemical Sciences & former Vice-Chancellor of the University of Hyderabad. 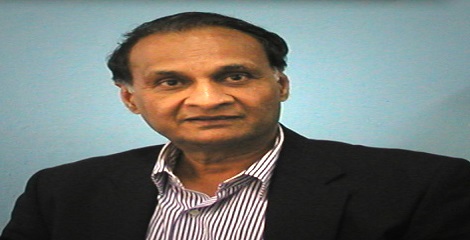 About Goverdhan Mehta
1943 born received his B.Sc. and M.Sc. from the University of Rajasthan and Ph.D. from Pune University. He has authored more than 400 research papers.

In 1995, he became the first Indian scientist to receive the Alexander von Humboldt Research Award.

About Order of Merit of Germany
Established in 1951, it is the only federal decoration of Germany. It was created by the first President of Germany, Theodor Heuss.

Indians conferred with this award: