On November 28, 2019, Asian Development Bank (ADB) and the Government of India signed a $451 million loan agreement to strengthen power connectivity between the southern and northern parts of the Chennai–Kanyakumari Industrial Corridor (CKIC), a part of the East Coast Economic Corridor (ECEC), in Tamil Nadu.  ADB is acting as the lead partner of the Government of India for developing ECEC. 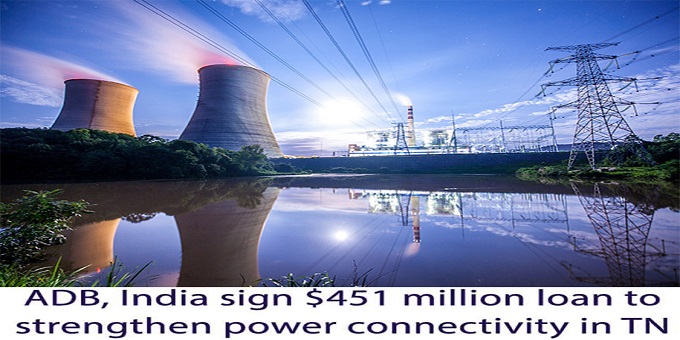