A two day organised Global Investors Meet – ASCEND 2020 was held in Kochi, Kerala at Lulu Bolgatty International Convention Centre, Grand Hyatt, from January 9-10. The meet was inaugurated by the Chief Minister of Kerala Shri Pinarayi Vijayan and was organised by states Department of Industries. Totally Rs 1 lakh crore worth investment proposals were received.The key highlights of the meet are as follows: 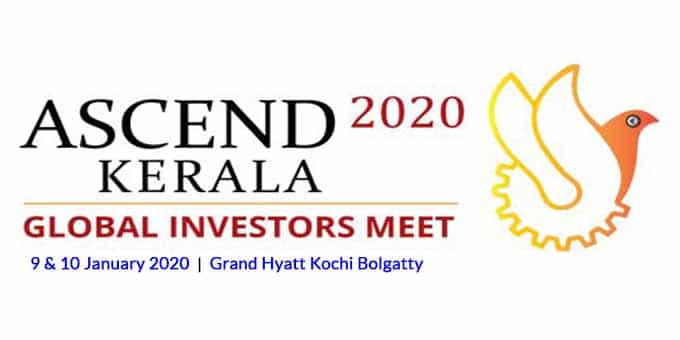 iii.Other projects worth: Rs. 32,008 crore proposals were received at the event from 138 projects. Overall, the event received 164 investment proposals.