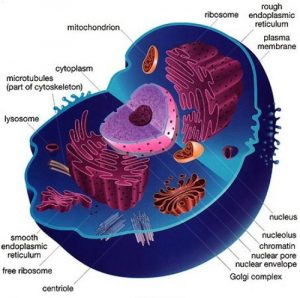 The plastids are of three types :-

LYSOSOMES : are also called suicidal bags as when these are injured by a toxic substance, the enzymes thus released can digest the whole cell.