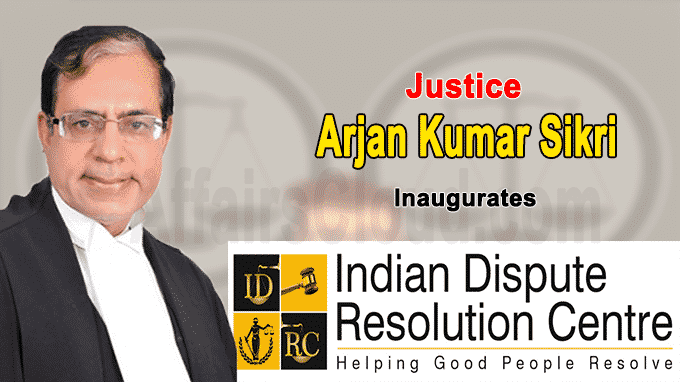 i.The Centre is established by young enthusiasts with a new approach and provides facilities like end-to-end digitisation and a paperless dispute resolution environment.

iii.The software provides 24×7 facilities for e-filing of claim petitions, e-Payments for registration and administrative fees, issuance of e-notice to the party, virtual hearings on certified VC platforms with options to have virtual meetings in break out rooms when the proceedings are underway.

iv.The e-ADR has digital signature and document updation, replies and other applications and submission on secured IDRC cloud servers with 24×7 access to stakeholders and lawyers.

ii.The IDRC Domestic Arbitration Rules provides third party funding disclosure which is accepted across the globe but a developing field in India. Such disclosure on funding can become a challenge in the future.