Scientists have discovered five new exoplanets coining them hot Jupiters. Researchers from keele university in UK used WASP-South (Wide Angle Search for Planets-South) to observe southern sky and study the five stars. The newly discovered planets have been named as WASP 119b, WASP 114b,WASP 126 b, WASP 129 b and WASP 133 b.

Features Of The Planets 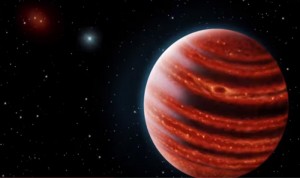