On July 26 2019, the first space museum of India opening new attraction to space enthusiasts, was set up at Hyderabad in association with Indian Space Research Organisation (ISRO). 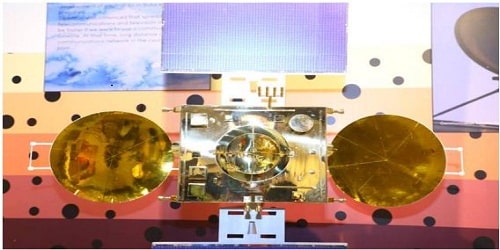 Location:
The space Museum is located on the erstwhile Naubat Pahad, Telangana in the centre of the city.

Aim:
The museum which is an initiative of BACRI aims to spread knowledge on science and technology and also as a way to encourage young students to explore the field.