FIFA World Cup, an international football tournament, is contested by the men’s national teams of the member associations of FIFA once every four years. FIFA 2018 was the 21st edition of the tournament. This was the first World Cup to be held in Eastern Europe. 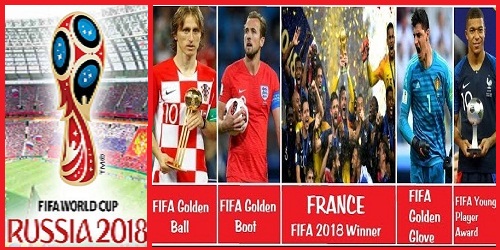