On 19th September 2019, Federation Internationale de Football Association(FIFA) has released the men’s ranking. Indian football team has dropped one place from 103 to 104 in the latest FIFA Rankings. Belgium remained its top position in the latest FIFA ranking. 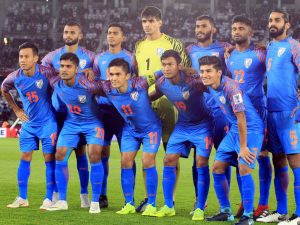