Experts from the Department of Maritime History and Marine Archaeology of the Tamil University discovered the existence of a flourishing port town there during the Sangam era and the Middle Chola period.

The findings regarding the port town came after an archaeological excavation held at Mandripattinam, Thanjavur district, Tamil Nadu. 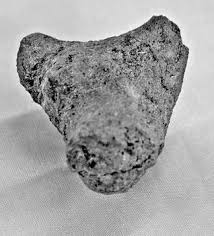