Former Chief Justice of India, Justice Handyala Lakshminarayanaswamy Dattu has been designated as the Chairperson of the National Human Rights Commission (NHRC) for a period of 5 years. He will succeed K G Balakrishnan.

As per Protection of Human Rights Act, 1993, the chairperson and members of the NHRC have to be appointed by President on the recommendation of the high powered committee headed by the Prime Minister. 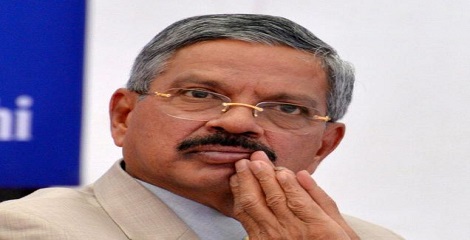 About National Human Rights Commission (NHRC)
Established in 1993, was given a statutory basis by the Protection of Human Rights Act, 1993 (TPHRA).