On June 7, 2019, Estonia, Niger, St. Vincent, and the Grenadines, Tunisia, and Vietnam were elected to United Nations Security Council (UNSC) as Non-permanent Members for a 2-year term beginning January 1, 2020. 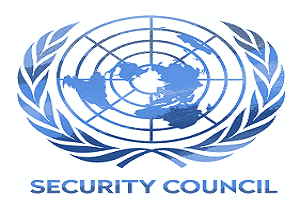