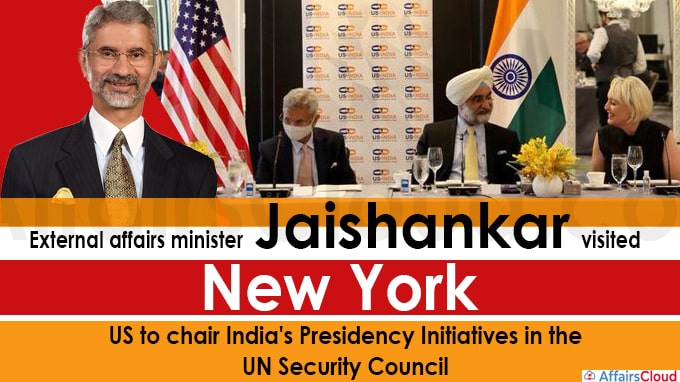 iii.Through this platform, entire peacekeeping operations can be visualised, coordinated and monitored, and also deliver early warnings to the peacekeepers

v.India has allocated funds of USD 1.64 Million for the roll-out of this Platform.

The Government of India has signed Memorandum of Understanding (MoU) with United nations (UN) in support of – ’Partnership for technology in Peacekeeping‘ initiative and to UN C4ISR- UN Command, Control, Communication, Computers, Surveillance and Reconnaissance Academy for Peace Operations (UNCAP) based in Entebbe, Uganda.

From August 01, 2021 India the non-permanent member of the UNSC took over the presidency of UNSC from France for the month of August 2021.