Maharashtra government revealed that 14708 villages(total villages – 43000) of Maharashtra state are in drought like condition.This was about 34% of the state. 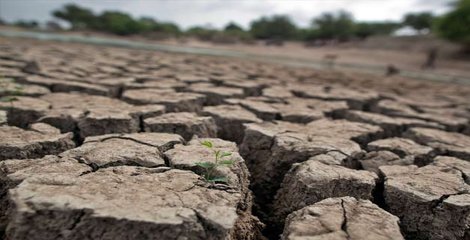 The Marathwada region is worst drought affected region.In thyis region the drought condition is declared in every single village.Almost 8522 villages in the region is affected with this.This accounts for 58% of the drought area in the state.

The district like Nashik and Jalgaon which included in the North Maharashtra is the next affected area.Here 4869 villages is affected.This accounts for 33% of the drought area.

The Konkan region is not affected by the drought as it gets plentiful monsoon.

Drought condition is declared only after assessing the crop yield.Villages where the harvest is less than half the average yield come under this category.

Steps taken by the government for drought-affected farmers:

As of now Rs 920 crore  provided for drought relief in which Rs 556 crore is from the centre.