e-HRMS is a software that provides a comprehensive and combined view of the human resource deployed by the Government. 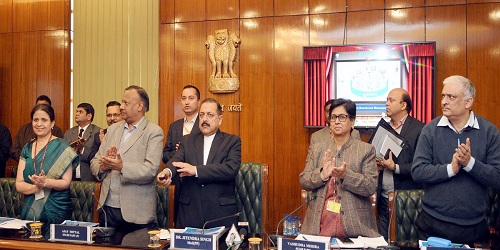 Government employees will be provided training on these modules. Above stated five modules will be fully functional by January 2018, while remaining modules will be developed by end of April 2018.