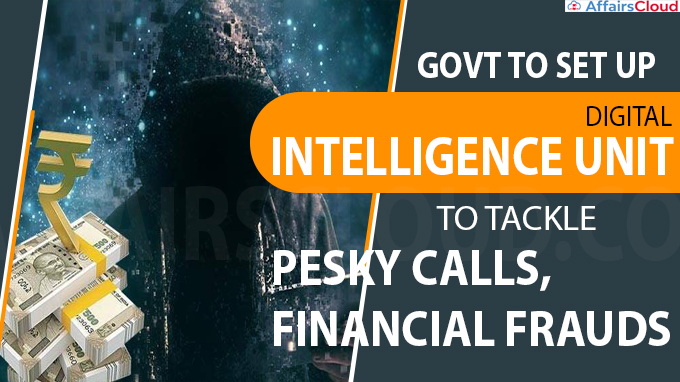 Key Points discussed during the Meeting:

i.December 10, 2020, According to the 4th Edition of Global Insights Report for 2020 released by Truecaller, a Swedish Caller ID and Spam Blocking app, India ranked 9th in the list of countries affected by spam calls in 2020.

About Ministry of Communications: