The International Air Transport Association (IATA) reported that India’s Air passenger market in India grew at the fastest pace in the world in 2015 and India topped the domestic air passenger growth rankings. 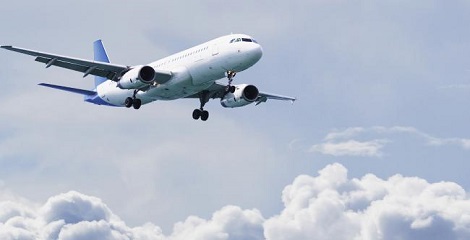 The number of domestic fliers in India stood at 80 million, compared to Russia’s 47 million, China’s 394 million and the US’s 708 million.

Apart from this IATA also released the following data:

Star Alliance, of which Air India is a member, maintained its position as the largest airline alliance in 2015, with 23% of total scheduled traffic, followed by SkyTeam (20.4%) and oneworld (17.8%).