After the 5 years of crucial talks 12 Pacific Rim countries have inked the major TPP agreement by creating the world’s largest free trade area. It has been signed after 5 days of talks in Atlanta, US and will now have to be approved by the lawmakers of each country. 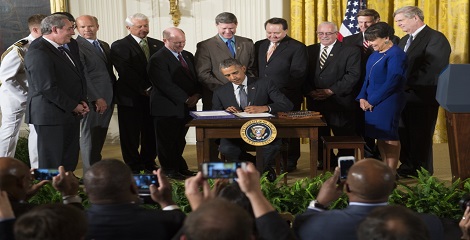