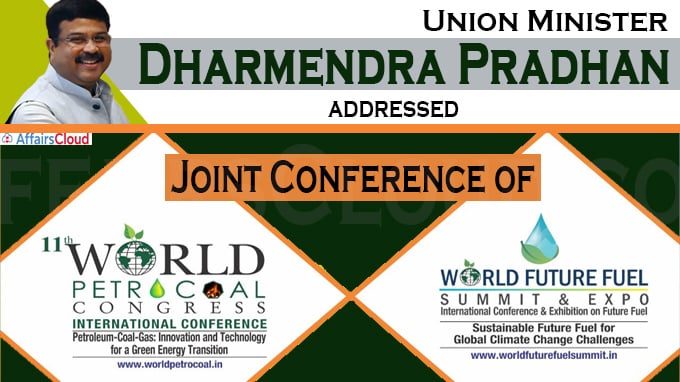 –The LPG (Liquefied Petroleum Gas) coverage in India has increased from 56% to nearly 99.5% in less than seven years.

–An investment of 60 billion US dollars is underway for developing gas infrastructure which includes pipelines, city gas distribution and LNG regasification terminals.

–Solar Capacity of India has increased by 13 times in the last six years.

ii.On January 25, 2021, the Government of Netherlands hosted a virtual international Climate Adaptation Summit (CAS Online) 2021 with the support of Global Center on Adaptation (GCA) from Amsterdam, Netherlands. From India, the summit was addressed by Prime Minister (PM) Narendra Modi.