On August 23, 2019, the Advisory Board for Banking Frauds (ABBF) which is a 4 member board headed by former Vigilance Commissioner T M Bhasin (also former Indian Bank Chief Managing Director(MD)), is constituted by The Central Vigilance Commission (CVC) to look into bank fraud cases of over 50 crore rupees and above and to take necessary action. 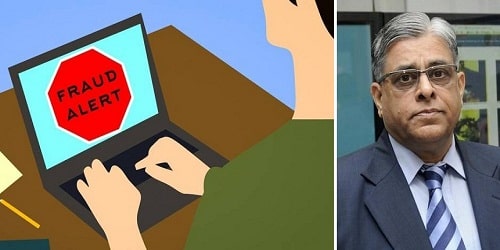 Key points
i. The panel ABBF was previously called as the Advisory Board on Bank, Commercial and Financial Frauds.After analysis of the fraud cases, it will decide the course of action to be taken, including a reference to investigating agencies such as the Central Bureau of Investigation(CBI).
ii. The ABBF would function as the first level of examination of all large fraud cases before recommending or referencing the investigative agencies by the PSBs (Public Sector Bank).
iii. Further PSBs have been advised to obtain a certified passport copies of promoters/directors and authorised signatories of companies availing loans of above Rs 50 crore.
iv. This ABBF has been formed after consultation with the Reserve Bank of India(RBI). The fraud cases’ decision is followed by RBI-constituted expert committee on Non-Performing Assets(NPA) and frauds headed by YM Malegam.
v. The tenure of the members of the board is period of two years with effect from August 21, 2019.

Restrictions to board members:
The 4 member board will be restricted to cases involving the level of officers like General Manager (GM) and above of the PSB with respect to allegations of fraud in a borrowal account.

Other members of the panel