We are here for you to provide the important current affairs March 31 2018 which have unique updates of all daily events from all newspapers such as The Hindu, The Economic Times, PIB, Times of India, India Today, Indian Express, Business Standard, all Government official websites. Our complete current affairs helps you to get more marks in Banking, insurance, UPSC, SSC, CLAT, Railway and all other competitive Exams. 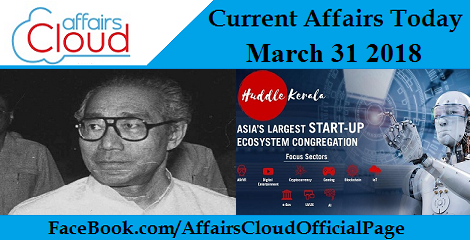 Tripura to Set up Crime Wing of State Police
Tripura State Government has decided to set up a well-equipped Crime Wing under the state police to prevent unlawful activities such as drug and narcotics peddling. 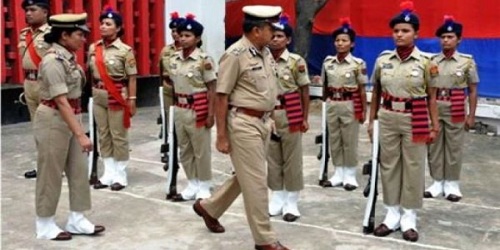 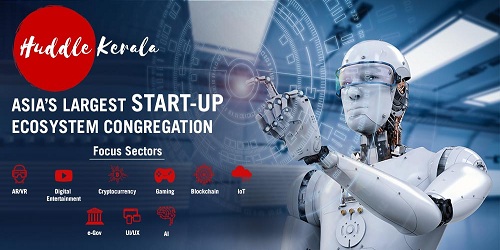 Huddle Kerala:
i. Purpose: Huddle Kerala is aimed to create a platform for start-ups to display their products and interact with technology and industry leaders from various parts of the world.
ii. Participation: The event will see participation of 2,000 members including startups, investors, academicians, industry leaders and 40 speakers in 30 sessions.
iii. Sharjah Digital Transformation Higher Committee Chairman Sheikh Fahim Bin Sultan Al Qasimi and Prince Constantijn of Netherlands will also take part in the conclave.
iv. Organised by: It is organised by the Kerala Startup Mission (KSUM) along with Internet and Mobile Association of India (IAMAI) and IAMAI Startup Foundation. The conclave will be inaugurated by Kerala Chief Minister Pinarayi Vijayan.
v. Sponsors: The event is sponsored by Posterscope, a location-based marketing specialist and Zoho Corporation.
v. Main focus: Main focus of the event will be on blockchain, cryptocurrency, internet of things (IoT), gaming and e-sports, cyber security, digital entertainment, augmented reality, virtual reality, e-governance, mobile governance, etc.
vi.Huddle 100 Competition will be conducted as a part of the conclave, which will see participation from 100 companies. Start-ups will display their products at start-up Zone allotted for them.
About Kerala Startup Mission (KSUM):
♦ Purpose – nodal agency of Kerala Government for entrepreneurship development and incubation activities in the State
♦ CEO – Saji Gopinath

Nepal’s central bank permits banks to borrow from abroad
For the first time, Nepal Rastra Bank (Nepal’s Central Bank) has permitted domestic commercial banks to borrow funds from foreign banks and financial institutions.
i. The permission has been granted in order to resolve liquidity crunch prevailing in Nepal’s banking system since past few months.
ii. Following this permission, commercial banks of Nepal could now borrow loans up to 25 per cent of their core capital for the period from one year to five years.
iii. However, loans borrowed from abroad are to be utilised for financing only productive sectors such as agriculture, tourism, hydropower and outer infrastructure projects. It cannot be used to lend to the real estate sector in Nepal.
Quick Facts about Nepal:
♦ Capital – Kathmandu
♦ Currency – Nepalese Rupee
♦ Current Prime Minister – Khadga Prasad Oli
♦ Neighbouring Countries – India and China Salient Features of Kotak Mahindra Bank’s voicebot ‘Keya’:
i. ’Keya’ has been developed on basis of a library of millions of phone-banking conversations over the past three years.
ii.Kotak Mahindra Bank has integrated ‘Keya’ with its phone-banking helpline.
iii. Keya uses automatic speech recognition, text-to-speech technology and natural language understanding and can understand Hindi as well as English.
iv. By using above stated technology, ‘Keya’ navigates the customers directly to the destination where he/she can get his/her issue resolved.
v. ’Keya’ is powered by Nuance (the technology behind Apple’s Siri).
Quick Facts about Kotak Mahindra Bank:
♦ Founded in – 1985
♦ Headquarters – Mumbai
♦ Current MD – Uday Kotak
♦ Tagline – Let’s Make Money Simple

RBI changes methodology for bond valuation to check manipulation
In order to prevent the possibility of manipulation in the prices of securities, especially government securities (G-Secs), on the last trading day of a quarter, Reserve Bank of India has changed the methodology used for their valuation by debt market players, including banks and primary dealers.
New methodology for bond valuation:
i. As per RBI’s new directive, security/bond valuation will be based on the weighted average price of the last half-an-hour of trading on the last trading day of every quarter. Earlier the valuation was based on last traded price.
ii. This move is to normalise any aberration resulting from an attempt to manipulate the price by a cartel of banks at the last moment.
iii. Closing price of bonds on the last day of a quarter is crucial, as it recorded to report the mark-to-market (MTM) status i.e. the current market value rather than the book value.
Quick Facts about Reserve Bank of India (RBI):
♦ Commenced Operations on: 1st April 1935
♦ Headquarters: Mumbai
♦ Current Governor: Mr. Urjit Patel 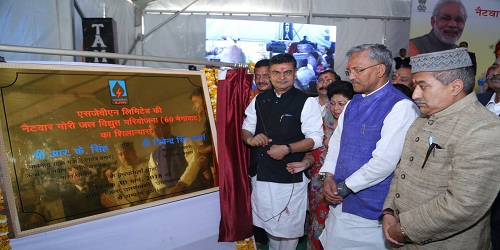 Details about 60 MW Naitwar Mori Hydro Electric Project (NMHEP):
i. This run-of-the river project, Naitwar Mori Hydro Electric Project (NMHEP), is located on the river Tons – a tributary of the Yamuna in Uttarkashi district of Uttarakhand.
ii. Government of Uttarakhand has allocated this project to SJVN Ltd, a Mini Ratna PSU under administrative control of Union Ministry of Power.
iii. Environment clearance for this project was obtained in 2016. The entire project is scheduled to be completed by December, 2021.
iv. NMHEP comprises two underground generating units of 30 MW each, which will add 265.5 Million Units of renewable energy and would result in CO2 emissions reductions to the tune of 0.21 Million tons per year.
Quick Facts about Uttarakhand:
♦ Capital – Dehradun
♦ Current Chief Minister – Trivendra Singh Rawat
♦ Current Governor – Krishan Kant Paul
♦ Important National Park – Jim Corbett National Park 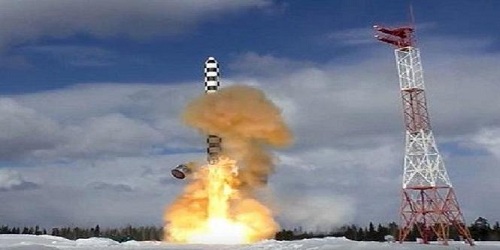 More Information about Russia’ ICBM Sarmat:
i. ICBM Sarmat was launch from Plesetsk in northwestern Russia.
ii. It will replace the Soviet-era Voyevoda, which is known as “Satan” in the West.
iii. ’Satan’ is the world’s heaviest ICBM.
iv. ICBM Sarmat weighs 200 metric tons and has a greater range than ‘Satan’.
v. On account greater range, it can even fly over the North or the South Poles and can strike targets anywhere in the world.
vi. ICBM Sarmat not only carries an array of warheads capable of dodging missile defences, but also carries a bigger number of nuclear warheads, thus making it more powerful than ‘Satan’.
Quick Facts about Russia:
♦ Capital – Moscow
♦ Currency – Ruble
♦ Current President – Vladimir Putin
♦ Important Rivers – Volga, Ob 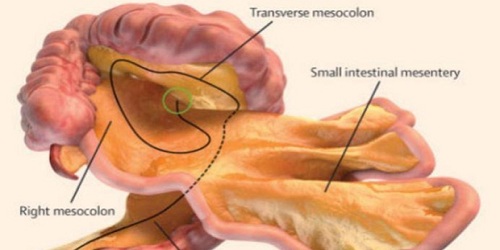 Details about ‘interstitium’:
i. Interstitium is a network of interconnected, fluid-filled compartments that can be found beneath the surface of the skin and is also present in tissue layers lining the gut, lungs, blood vessels, and muscles.
ii .It is made up of both strong (collagen) and flexible (elastin) connective tissue proteins. Interstitial fluid moves throughout this organ.
iii. Based on the initial observation, researchers believe that Interstitium may even be one of the largest organ in the human body.
iv. Scientists are hopeful that this discovery would prove to be helpful in understanding how cancer spreads within the human body. JKCA appoints Irfan Pathan as coach-cum-mentor:
i. JKCA CEO Aashiq Bukhari said that, Irfan Pathan will be the coach-cum-mentor of their team for one year.
ii. Irfan Pathan is 33 years old. He has played 29 Tests, 120 ODIs and 24 T20 Internationals for India in the 2003 to 2012 period. He captained Baroda team for the last two domestic seasons.
About BCCI (Board of Control for Cricket in India):
♦ Headquarters – Mumbai
♦ CEO – Mr. Rahul Johri 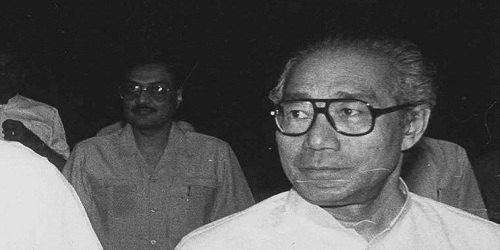