We are here for you to provide the important current affairs January 25 2018 which have unique updates of all daily events from all newspapers such as The Hindu, The Economic Times, PIB, Times of India, India Today, Indian Express, Business Standard, all Government official websites. Our complete current affairs helps you to get more marks in Banking, insurance, UPSC, SSC, CLAT, Railway and all other competitive Exams. 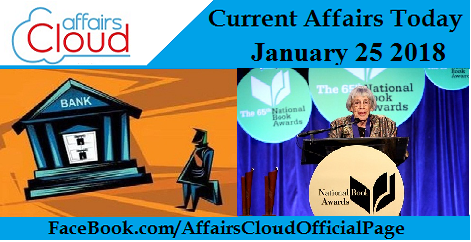 Highlights of International Conference on ‘Inclusion of Persons with Disabilities in the Election Process’:
i. The Conference was organized under the VoICE.NET platform, a common knowledge/resource sharing network for 25 Election Management Bodies and International Organisations.
ii. It was attended by representatives from five Election Management Bodies (EMBs) viz. Australia, Guinea, Bhutan, Moldova & Zambia and Heads of two International Organisations viz. International Institute for Democracy and Electoral Assistance (IDEA) and International Foundation of Electoral Systems (IFES).
iii. During the conference, representatives from EMBs and international organisations  shared their experiences, initiatives and best practices for electoral engagement, enrolment and active participation of Persons with Disabilities in ballot exercise.
iv. On the sidelines of the Conference, ECI signed Memorandum of Understanding (MOU) for cooperation in the field of election management with Central Election Commission of Moldova, with National Independent Electoral Commission (CENI) of Guinea and also with International Institute for Democracy and Electoral Assistance.

India, Vietnam sign MoUs on I&B, space cooperation
On January 24, 2018, India and Vietnam signed Memorandum of Understanding (MoU) to cooperate in the areas of Information & Broadcasting (I&B) and space.
Details about India-Vietnam MoU:
i. MoU documents were exchanged in presence of Prime Minister Narendra Modi and his Vietnam counterpart Nguyen Xuan Phuc in New Delhi.
ii. Under the MoU, India and Vietnam will strive to enhance cooperation in the field of Information and Broadcasting based on principles of equality and in accordance with their national laws and regulations.
iii. In area of space cooperation, India and Vietnam have agreed on the implementation arrangement between Vietnam’s National Remote Sensing Department and Indian Space Research Organisation (ISRO) for the establishment of tracking and data reception station and data processing facility in Vietnam.  This arrangement will be set up under the ASEAN-India Space Cooperation.
Quick Facts about Vietnam:
♦ Capital – Hanoi
♦ Currency – Vietnamese Dong
♦ Current President – Tran Dai Quang
♦ Important Rivers – Red River, Perfume River 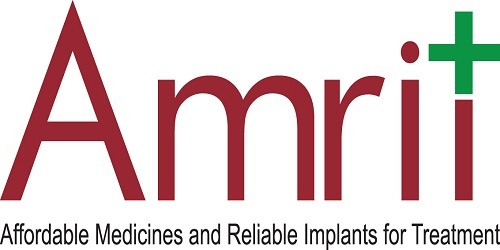 About AMRIT Pharmacy stores:
i. Since November 2015, Union Ministry for Health & Family Welfare has opened several Affordable Medicines and Reliable Implants for Treatment (AMRIT) pharmacy stores across India with an aim to reduce the expenditure incurred by patients on treatment of cancer and heart diseases.
ii. According to Mr. Nadda, AMRIT stores have benefited over 52 lakh patients as medicine buyers have saved over Rs 267 crore by buying drugs from these stores.
iii. In order to help more patients, Health Ministry is working for opening more such stores. Mr. Nadda has stated that the goal is to have one AMRIT store in every district of India. Centre sanctions setting up of second IIIT in Karnataka
On 24th January 2018, the Central Government sanctioned the establishment of Indian Institute of Information Technology (IIIT) at Raichur, Karnataka.
Centre sanctions setting up of IIIT in Karnataka:
i. Prakash Javadekar, Union Human Resource Development Minister, said that, the required funds for IIIT-Raichur will be allocated in the 2018 Budget.
ii. Karnataka has been ordered to allocate alternative infrastructure for the institute for the academic year 2018-19 until it finds a land for the construction of a permanent campus.
iii. This IIIT will be set up on a public-private partnership mode. This is the second IIIT in Karnataka. The first one is in Dharwad.
Some stadiums in Karnataka:
♦ Ajjarakadu Mahatma Gandhi District Stadium – Udupi
♦ D.R. Bendre Cricket Stadium – Hubli
♦ Dr. Ambedkar Stadium – Bijapur 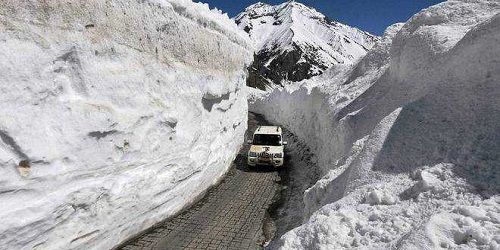 Details pertaining to construction of Zojila tunnel:
i. The main objective of the project is to provide all whether connectivity between Srinagar, Kargil and Leh region in Jammu & Kashmir. Currently connectivity with Leh region is only limited to 6 months in a year owing to snow and avalanches.
ii. The total capital cost of the project is Rs 6808.69 crore, which includes the cost towards land acquisition, resettlement and rehabilitation.
iii. This 2-lane, bi-directional Zojila Tunnel will have all modern technical safety arrangements such as CCTV monitoring, cut and cross ventilation system, and uninterrupted power supply.
iv. On completion, it will become India’s longest road tunnel and the longest bi-directional tunnel in Asia. UK government – Dedicated unit to combat fake news:
i. The dedicated national security unit to counter fake news and disinformation will be led by the UK Cabinet Office.
ii. The unit will flag fake information on social media. This announcement was made at a meeting of the National Security Council (NSC).
About National Security Council (United Kingdom):
♦ Chairperson – Theresa May (Prime Minister)
♦ Deputy Chair – David Lidington (Minister for the Cabinet Office)

UDAN-2: 325 more routes awarded; IndiGo, Jet Airways join with chopper operators
On January 24, 2018, Central Government awarded 325 more routes to airlines as well as helicopter operators under its regional connectivity scheme, UDAN (Ude Desh Ka Aam Nagrik).
Information about second round of bidding under UDAN:
i. In awarding routes under second round of bidding, emphasis was laid on flight services to hilly and remote areas, including Kargil.
ii. After flight services start on these routes, a total of 56 new airports and helipads will be connected to 36 existing aerodromes.These routes have been awarded to 15 airlines and helicopter operators.………………….Click here to Read more 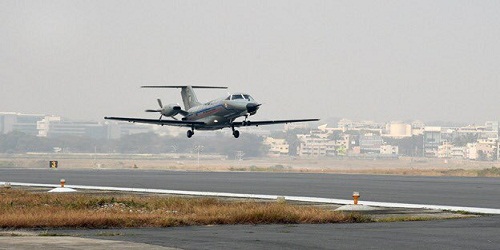 Details about new upgraded version of SARAS aircraft:
i. On January 24, 2018, the 14-seater SARAS PT1N flew in the skies for nearly 40 minutes.
ii. A team of 40 young scientists and engineers at NAL had been working on this aircraft for the past nine months.
iii. Earlier, Saras programme suffered a setback owing to an accident in March 2009.
iv. Although the new upgraded version that has been tested, has 14-seat capacity, the final product which will be taken care of by Indian Air Force would accommodate 19 people.
v. NAL Director Jitendra Jadhav has stated that manufacturing of two Limited Series Prototypes would cost Rs 400 crore to Rs 500 crore. Death of Ursula K. Le Guin:
i. Ursula K. Le Guin is an award-winning science fiction and fantasy writer. She was 88 years old. She was well known for her Earthsea books.
ii. She had won various awards like honorary National Book Award in 2014, Newbery Medal etc. In 2017, she was inducted into the American Academy of Arts and Letters.
About American Academy of Arts and Letters:
♦ Goal – to foster, assist, and sustain excellence in American literature, music, and art
♦ Location – Washington Heights, Manhattan, US 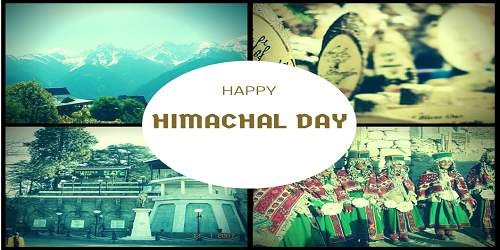