We are here for you to provide the important current affairs January 21 2018 which have unique updates of all daily events from all newspapers such as The Hindu, The Economic Times, PIB, Times of India, India Today, Indian Express, Business Standard, all Government official websites. Our complete current affairs helps you to get more marks in Banking, insurance, UPSC, SSC, CLAT, Railway and all other competitive Exams. 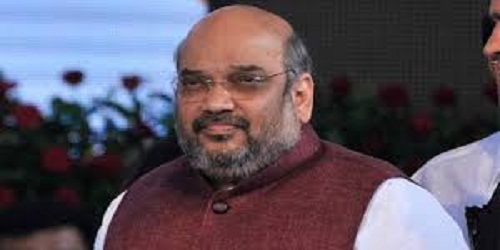 About ‘Yuva Udghosh programme’:
i. Mr. Shah launched this programme in presence of Uttar Pradesh (UP) Chief Minister Yogi Adityanath and UP BJP President Mahendra Nath Pandey.
ii. The launch programme was held at sports ground of Mahatma Gandhi Kashi Vidyapeeth, where Mr. Shah also addressed 17000 youths.
iii. ‘Yuva Udghosh programme’ focuses on enrolling youths, above 17 of age, who will eligible for voting in the 2019 Lok Sabha election.

Ban on use and sale of Pet Coke in NCR
The use and sale of imported petroleum coke has been banned in the National Capital Region (NCR) by the environment ministry in order to control air pollution. 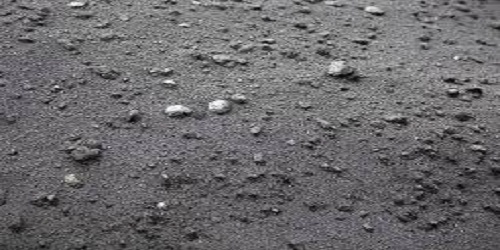 Pet Coke banned in NCR:
i. On 19th January 2018, the environment ministry issued a notification stating that, cement plants in NCR should obtain permission from state pollution control board  to use pet coke as fuel.
ii. Even after obtaining permission, pet coke should not be stored for more than its 3 months consumption period.
iii. Import of pet coke for trading purposes is banned in NCR States. These restrictions have been made under the Environment (Protection) Act, 1986.
iv. Only consented and registered industrial units in NCR will be allowed to directly import pet coke. It should be imported in the name of user industrial units for their own use only.
v. The state pollution control board will create an electronic record system for consents, registration and record of sales by oil refineries, and share it with the Central Pollution Control Board (CPCB), every quarter.
About Central Pollution Control Board (CPCB):
♦ Chairman – S.P. Singh Parihar
♦ Member Secretary – Dr. A.B. Akolkar

Chennai to host DefExpo in April 2018
The DefExpo India 2018 will be hosted by Chennai for the first time from April 11 to 14 at a temporary expo centre on East Coast Road near Mahabalipuram. 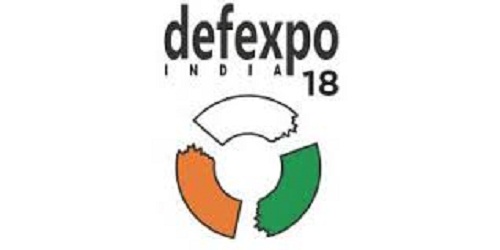 DefExpo India 2018:
i. DefExpo India is the largest event of India’s defence sector. It is held once in 2 years.
ii. It is a Land, Naval & Internal Homeland Security Systems Exhibition. It displays latest technologies and products manufactured by both Indian and foreign companies.
iii. Nearly 80 countries will showcase their defence potential in the DefExpo India 2018. Union Defence Minister Nirmala Sitharaman made this announcement at the Defence Industry Development Meet in Chennai.
Some dams of Tamil Nadu:
Bhavanisagar Dam – Bhavani River
Kallanai Dam – Kaveri River
Krishnagiri Dam – Thenpennai River

PFRDA relaxes withdrawal norms under NPS
Pension Fund Regulatory and Development Authority (PFRDA) has permitted partial withdrawal under the National Pension System (NPS) for specified expenses such as purchase/construction of residential premises, higher education of children, marriage of children and treatment of critical illness.
i. This relaxation of partial withdrawal (up to 25%) is applicable only to those who have contributed for three years.
ii. However, a subscriber fulfilling the above condition is permitted partial withdrawal only three times during the tenure of the subscription.
iii. This relaxation does not apply in case if a subscriber already owns a residential house or a flat (either individually or in the joint name), other than ancestral property.
iv. NPS is a government-sponsored pension scheme, which has been made available to all India citizens since 2009.
Quick Facts about PFRDA:
Founded in – 2003
Headquarters – New Delhi
Current Chairman – Hemant Contractor Details related to ONGC’s acquisition of HPCL:
i. ONGC will pay Rs 473.97 per share for 77.8 crore shares of HPCL held by government. Thus, the deal value stands at Rs 36915 crore.
ii. This deal will help Central Government to achieve its annual disinvestment target for the first time ever.
iii. It will be an all-cash deal and is expected to be completed by end of January 2018. ONGC will resort to short-term borrowing for raising funds for this acquisition.
Quick Facts about ONGC:
Founded in – 1956
Headquarters – Dehradun, Uttarakhand
Current Chairman – Shashi Shanker i.Request for declaring 2018 as the ‘national year of millets’ has been made by Karnataka. It is to be noted that Karnataka is India’s leader in the millet sector.
ii.The objective behind this decision is to increase awareness about health benefits of Millets. This awareness will lead to higher demand for drought-resistant varieties of millets, which in turn will help poor and marginal farmers to fetch better prices.
iii.In terms of nutritional value, millets are superior to wheat and rice as it contains higher level of protein with more balanced amino acid profile, crude fibre and minerals.
About Millets:
i.Millets are a group of small-seeded grasses that are grown around the world as cereal crops or grains for fodder and human food.
ii.It includes sorghum, ragi, pearl millet, small millet, proso millet, foxtail millet, barnyard millet and other millets.