Board of Approval (BoA) for SEZ chaired by Commerce Secretary Rita Teaotia taken decision for approval for six new proposals, including four from IT and ITeS sector, for setting up of Special Economic Zones (SEZs) by the Government.

The approved SEZ proposals are

The three-storey bungalow on King Henry road in London where Dalit icon and architect of Indian Constitution, BR Ambedkar lived as a student in the 1920s is acquired by Maharashtra government. 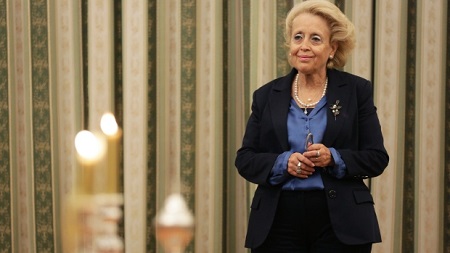 Sanjay Kapoor steps down as Chairman of Micromax 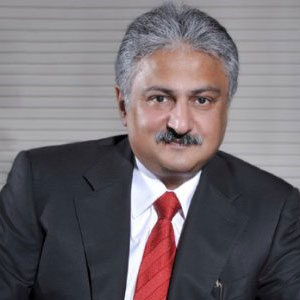 Dr Kandakatla Manohar who has been working as the superintendent of the MGM Hospital in Warangal,the state Government appointed him as as new new director of Nizams Institute of Medical Sciences (Nims), replacing Dr L Narendranath. 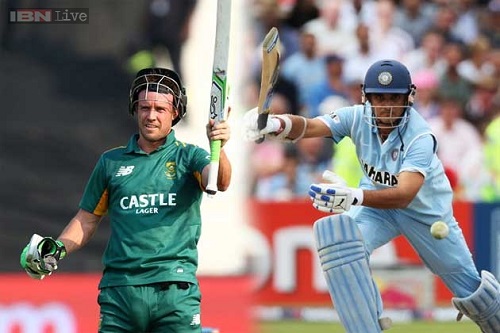