We are here for you to provide the important current affairs August 20 2018 which have unique updates of all daily events from all newspapers such as The Hindu, The Economic Times, PIB, Times of India, India Today, Indian Express, Business Standard, all Government official websites. Our complete current affairs helps you to get more marks in Banking, insurance, UPSC, SSC, CLAT, Railway and all other competitive Exams. 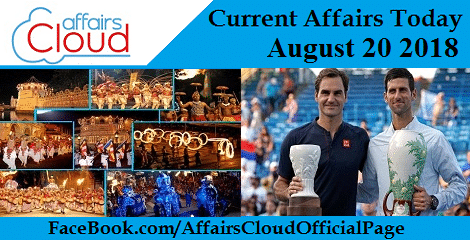 Telangana Government launches Disaster Response Force (DRF) vehicles
Telangana Government has launched Disaster Response Force (DRF) vehicles in Hyderabad to handle situations like flash floods, heavy rains, building collapse and fire mishaps.
i. The DRF vehicles will be parked at 24 locations with Greater Hyderabad Municipal Corporation (GHMC) DRF staff.
ii. It will reached affected spots for relief work during necessary situations. DRF personnel will be available on the field for 24/7.
ii. This initiative has been launched with the main aim that Telangana should have its own disaster force.
iii. Hyderabad is the second city to have an exclusive Enforcement Vigilance Disaster Management wing. i. The festival will be held for 10 days. It started with a grand procession from Sri Dalada Maligawa, the biggest Buddhist temple in Sri Lanka.
ii. This festival is held in the month of Esala (July or August). This month is believed to commemorate the first teaching of Buddha after his enlightenment.
iii. The procession is carried out to obtain the blessings of the Gods for cultivation of crops and enrichment of the kingdom.
iv. The sacred tooth relic of the Buddha is carried through the streets. This festival is also celebrated to honour the four Gods Natha, Vishnu, Kataragama and Goddess Pattini.

S.K. Arora – WHO World No Tobacco Day 2018 Award:
i. Tobacco prevalence in Delhi has reduced by 6.5% in the last 6 years. This is more than the rest of India average figures.
ii. National Health Policy 2017 has fixed targets of relative reduction in tobacco prevalence by 15% by 2020 and 30% by 2025. These targets have already been achieved by Delhi before 2017.
About WHO (World Health Organization):
♦ Director-General – Tedros Adhanom
♦ Headquarters – Geneva, Switzerland 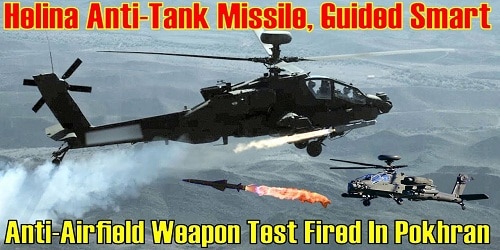 HELINA:
i. HeliNA (Helicopter-launched Nag) is helicopter launched version known of NAG ATGM.
ii. HELINA is an indigenously designed and developed long-range precision-guided anti-airfield bomb.
iii. It was tested for its full range. It was released smoothly from the launch platform. The missile tracked the target and hit it with high precision. HeliNa with a range of 7–8 km
iv. The missile is guided by an Infrared Imaging Seeker (IIR) operating in the Lock on Before Launch mode. This is one of the most advanced Anti-Tank Weapons in the world.
Smart Anti Airfield Weapon (SAAW):
i. On 19th August 2018, the indigenously designed and developed guided bombs Smart Anti Airfield Weapon (SAAW) was also successfully flight tested from IAF (Indian Air Force) aircraft at Chandan range in Jaisalmer, Rajasthan.
ii. The weapon system was integrated with the live warhead. It has destroyed the targets with high precision.
iii. SAAW can destroy various ground targets through precision navigation. All the mission objectives have been met in the tests.
About Defence Research and Development Organisation (DRDO):
♦ Secretary – Sanjay Mitra
♦ Headquarters – New Delhi

Cincinnati Masters 2018 or Western & Southern Open 2018
Cincinnati Masters also called Western & Southern Open for the year 2018 took place at the Lindner Family Tennis Center in Mason, Ohio, a northern suburb of Cincinnati, in the United States.It was  117th men’s edition and the 90th women’s edition played in an outdoor hard courts from August 13 – 19 2018. It was also a Masters 1000 tournament on the 2018 ATP World Tour and a WTA Premier 5 tournament on the 2018 WTA Tour. 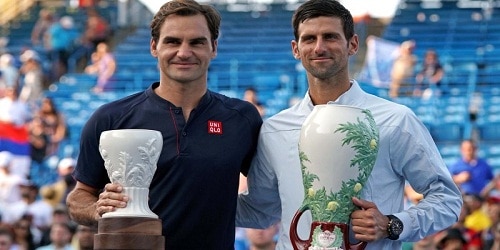 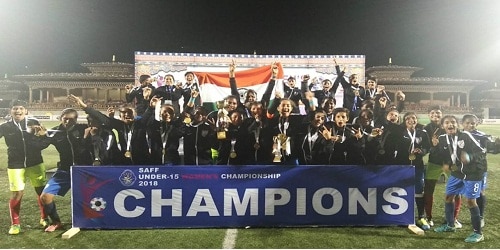 World Mosquito Day – August 20
World Mosquito Day, observed on 20th August every year. This day is a honor of British doctor Sir Ronald Ross’s discovery in 1897 that female mosquitoes transmit malaria between humans. Mosquitoes have been around for over a hundred million years. 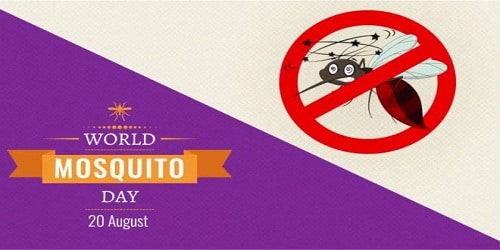 i. Mosquitoes spread diseases like malaria, West Nile virus, dengue, chikungunya, Zika among human beings.
ii. The London School of Hygiene & Tropical Medicine holds Mosquito Day celebrations every year, including events such as parties and exhibitions, a tradition dating back to as early as the 1930s.