On august 31,2017 India’s largest autonomous public research and development organisation Council of Scientific and Industrial Research (CSIR) has been ranked ninth best government organisation in the world. The institute has been ranked ninth amongst a total of 1,207 government institutions, according to the Scimago Institutions ranking World Report 2017.

The ranking is based on many indicators such research performance, innovation outputs and societal impact measured by their web visibility, so as to reflect scientific, economic and social characteristics of institutions. 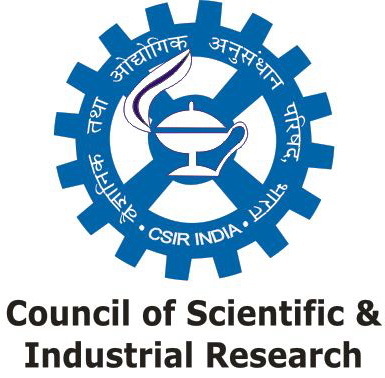 In overall global ranking, CSIR stands at 75th position amongst 5250 institutions world-wide. It is the only Indian organisation which has found place amongst the Top 100 Global Institutions.