As part of labour law reforms, the Government has undertaken the exercise of rationalisation of the 38 Labour Acts by framing 4 labour codes viz Code on Wages, Code on Industrial Relations, Code on Social Security and Code on occupational safety, health and working conditions.

On 10th August 2017, The Code on Wages Bill 2017 was introduced in Lok Sabha by Mr. Bandaru Dattatreya, Minister of State for Labour and Employment.

After the enactment of the Code on Wages, all these four Acts will get repealed. The Codification of the Labour Laws will remove the multiplicity of definitions and authorities leading to ease of compliance without compromising wage security and social security to the workers 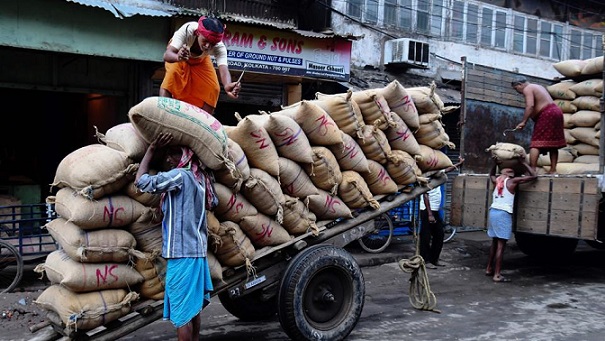 Features of the Code on Wages Bill: