As part of Clean Air Nation campaign, Greenpeace India, an environmental NGO has recently launched an app that will provide real-time air pollution levels from a monitoring station near the user and also issues a health advisory tailored for different age groups. 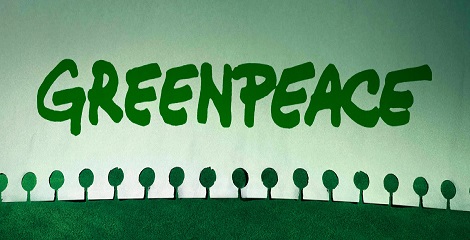 The ministry of earth sciences had also launched an app called “SAFAR-Air” which provides a forecast for the next two days and a health advisory along with a colour-coded grading of air quality for cities.

About Greenpeace India
Greenpeace India is the Indian branch of the global environmental group Greenpeace, a non-profit NGO, with a presence in 40 countries across Europe, the Americas, Asia and the Pacific. It does not accept donations from governments or corporations and relies on the donations of 77,000+ Indian citizens to fund our campaign work.