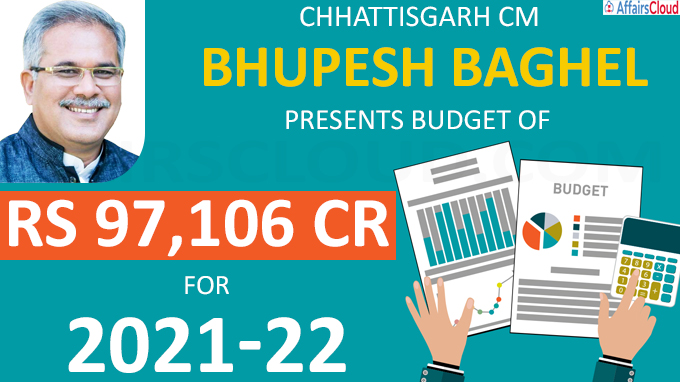 E for education (equal opportunity for all),

I for infrastructure, G for governance,

H for health and

Growth estimation of the state

iii. The state achieved the growth of 5.10% despite the COVID-19 pandemic.

New Constructions to be implemented

i.Jharkhand has launched the state’s own crop relief scheme ‘Kisan Fasal Rahat Yojana’ which will replace Government of India’s crop insurance scheme Pradhan Mantri Fasal Bima Yojana (PMFBY). The new scheme is a compensation scheme which will provide security cover to farmers of Jharkhand in cases of crop damage due to natural hazards.