On December 31, 2019, According to the report “Developments in India’s Balance of Payments during the Second Quarter (July-September) of 2019-20” released by the Reserve Bank of India (RBI), India’s current account deficit (CAD) decreased to 0.9 % of gross domestic product (GDP) or $6.3 billion in July-September 2019 quarter due to the economic slowdown that helped the country improve its export and import balance sheet.
It was 2.9 % of GDP or $19 billion in the corresponding quarter of 2018-19. 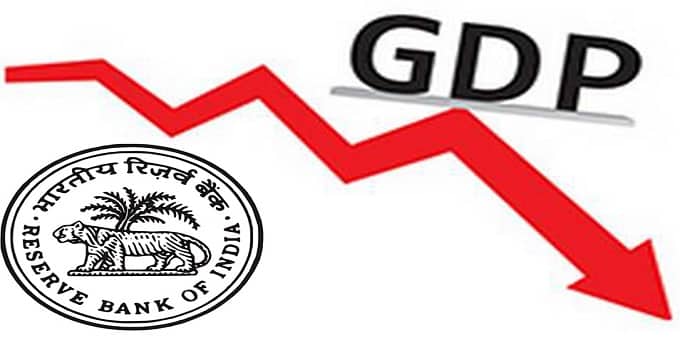 iii.Remittances: Private transfer receipts (remittances from people working abroad) increased 5.2% to $ 21.9 billion from the year-ago level. In addition, the amount through software services increased to $ 21 billion in September 2019 quarter from $ 19 billion in the same quarter in 2018.

iv.ECB:The net inflow of external commercial borrowings (ECB) to the India was $3.2 billion in the second quarter of 2019 against $2 billion in same period of the previous fiscal (2018-19).

ii.As for the capital account, the overall surplus fell to $ 12 billion in the June quarter as compared to $ 16.3 billion inflow a year ago. Net inflows were slowed through foreign investment and loans due to a decrease in capital account surplus.
About CAD: It is the difference between foreign exchange inflows and outflows.