Background Information:Medical Council of India (MCI), the regulator of medical education in India, has long been criticised for corruption, lack of accountability and unethical practices.

The Bill seeks to set up a 25-member National Medial Commission (NMC) to regulate medical education in India. 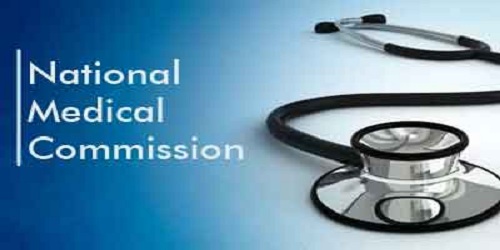