On July 31, 2019, The Union Cabinet approved the Introduction of Chit Funds (Amendment) Bill, 2019 in Parliament. It is aimed at reducing the regulatory or compliance burden of the registered Chit Funds Industry and protect the interests of the Chit subscribers. It will amend the Chit Fund Act 1982. 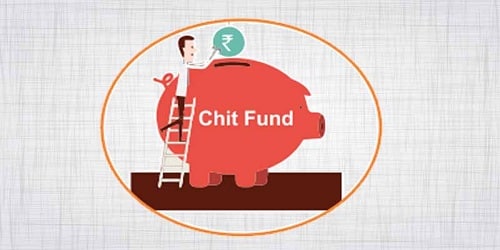 About Chit Funds:
It is a group of people who agree to pay a certain amount periodically into a fund and one of the subscribers is chosen by drawing a ‘chit’ to be the recipient of the prize money from the fund.