On June 24, 2019, The Union Cabinet chaired by the Prime Minister Narendra Modi approved the bill to fine people with Rs 10,000 for blocking ambulances. The rule is the part of Motor Vehicles (Amendment) Bill. The newly approved bill will update the Motor Vehicles Act 1988. 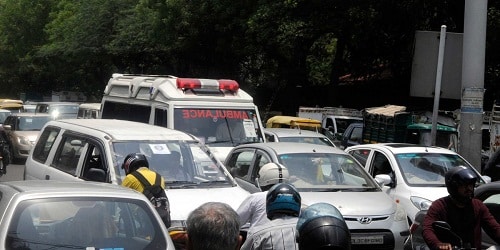