On July 17, 2019, The Union Cabinet approved 7 amendments to the Insolvency and Bankruptcy Code 2016 (IBC). It will help to speed up the bankruptcy resolution process and correct deviations that have crept into its functioning. It clarifies the uncertainty arisen after the ruling by the National Company Law Appellate Tribunal (NCLAT) in the Essar Steel resolution case. 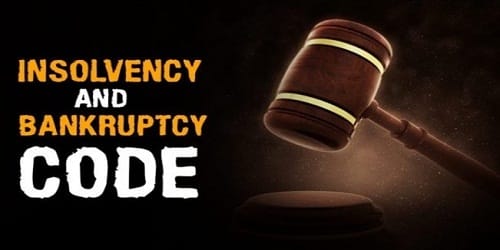 About IBC 2016:
It is the bankruptcy law of India which seeks to consolidate the existing framework by creating a single law for insolvency and bankruptcy. It aims to protect the interests of small investors and make the process of doing business less cumbersome.