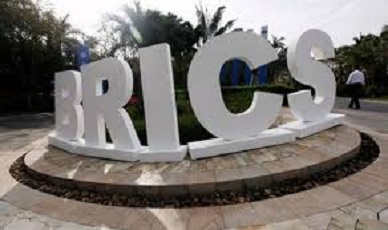 Focus: To finance sustainable development projects in the emerging markets and developing countries

China-backed Asian Infrastructure Investment Bank (AIIB) tied up with the NDB was expected to contribute to infrastructure development in the Asian region along with IMF, World Bank and Asian Development Bank.

Studies have reported that the Asian region required over USD 1 trillion investment in infrastructure development.