The 2015 BWF Super Series Finals is an annual badminton tournament held under the Sheikh Hamdan bin Mohammed bin Rashid Al Maktoum (Crown Prince of Dubai and Chairman of Dubai Sports Council) from 9-13 December at the Hamdan Sports Complex in Dubai. 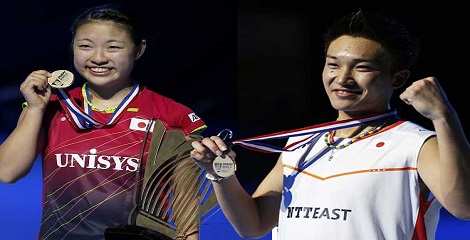