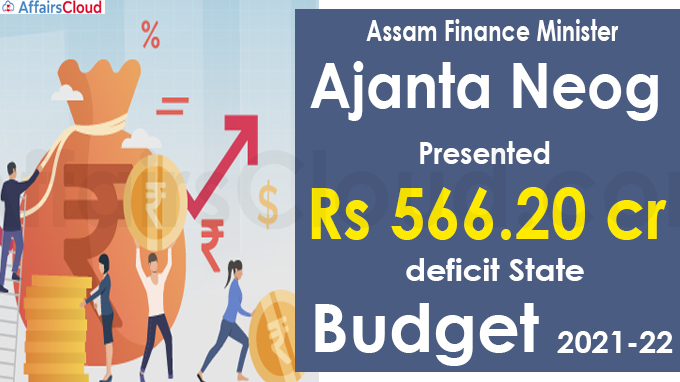 i.An amount of INR 1 lakh will be provided to the next of kin of COVID-19 victims.

ii.1000 sub centres will be converted into hospitals to boost the health infrastructure.

iii.In order to minimize the learning loss and bridge the digital divide, smartphones will be distributed to 8 lakh class IX and X students in the Government sector.

iv.1000 Model Anganwadi Centres with Child Care Facility to be set up in the state.

v.The budget also proposes to constitute an Agriculture Commission under a scientist of International repute to focus on issues related to Agriculture, Animal Husbandry, dairy sector in Assam.

As part of the Orunodoi scheme, the Government has announced an increase of monthly financial benefit provided to women from INR 830 to INR 1,000.

i.The formation of a new district at Tamulpur was also announced during the budget.

ii.The formation of the Department of Indigenous Faith & Culture was announced in the Budget. INR 100 crore has been earmarked for the department.