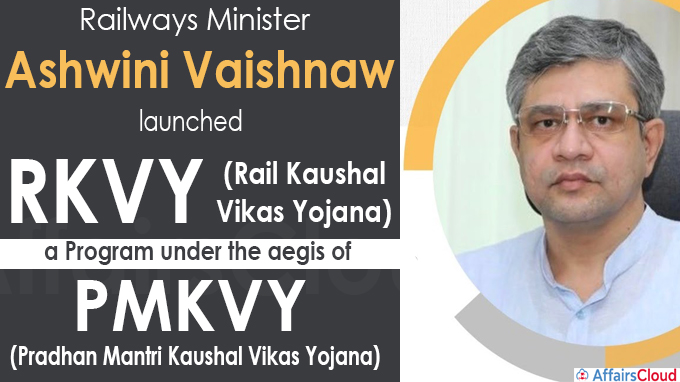 i.The program curriculum has been developed by Banaras Locomotive Works, Uttar Pradesh. It is a nodal Production Unit(PU) of the scheme.

iii.The training will be provided in four trades viz. Electrician, Welder, Machinist and Fitter for 100 hours.

iv.The selection of candidates aged between 18-35 years for training will be based upon marks in matriculation.

Launched in 2015, it encourages and promotes skill development by providing free short term training (STT) and by providing monetary rewards to youth for skill certification.