After the first-ever in-depth analysis of child grooms, the United Nations Children’s Fund (UNICEF) study revealed that an estimated 115 million boys and men around the world were married as children. Of which 1 in 5 children (23 million) were married off before the age of 15. 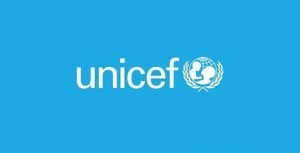