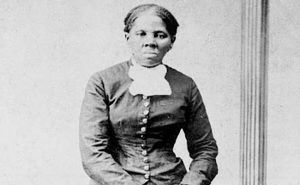 Changes in $5 and $10 by Treasury Secretary Jack Lew

When Treasury scheduled the plans in June to display a woman on the $10 currency, promptly partly by young girl’s letter to the President that criticized that lack of woman on US currency and Social Media Campaign “Women on 20s”.