On November 4, 2019, An international development finance institution,Asian Development Bank (ADB) has approved a $451 million(mn) (about Rs 3,200 crore) loan to strengthen power connectivity between the southern and northern parts of the Chennai–Kanyakumari Industrial Corridor (CKIC) in Tamil Nadu(TN), which covers 23 of the state’s 32 districts and 70 % of the state population. The completion of the project has been estimated at the end of 2024. 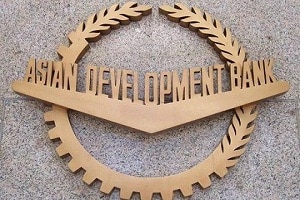 Key Points:
i.The state government will provide $202.5 million out of the total cost of the project $653.5 million.

ii.An extra-high voltage 765-kilovolt (kV) transmission link will be installed to transfer the 9,000 MW of extra capacity from Virudhunagar in the southern CKIC northwards to Coimbatore and Chennai. It will be undertaken by TANTRANSCO (Tamil Nadu Transmission Corporation Limited), the state-owned company responsible for transmission.

iii.A 400-kV network will also be created to collect power generated at renewable and thermal power plants in Thoothukudi district to Virudhunagar.

iv.It will help the state to boost economic development by providing a more reliable and competitive power supply for industry and services, which will, in turn, increase the job opportunities.

v.With a gross domestic product of $250 billion, TN had the second largest economy among India’s states in 2018.