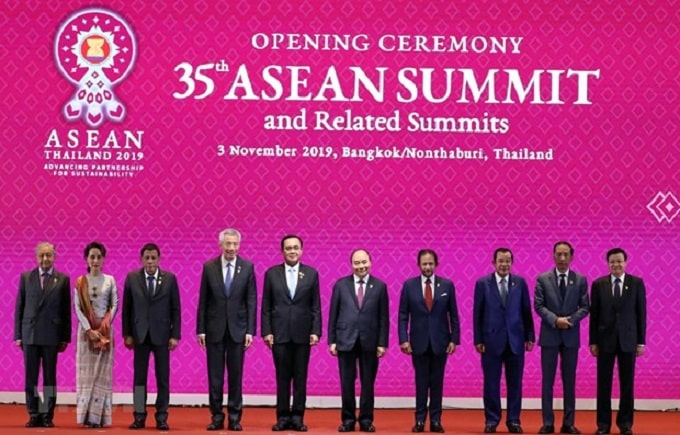 3rd RCEP Summit in Bangkok:
PM Modi participated in the 3rd edition of the RCEP summit in Bangkok. RCEP is a proposed Free Trade Agreement (FTA) with the 10 members of the ASEAN and its 6 members FTA partners Australia, China, India, Japan, Korea and New Zealand. 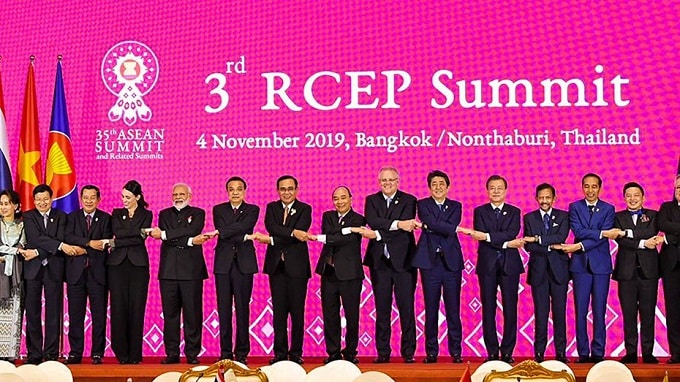 PM attended 16th India – ASEAN Summit:
Shri Modi attended the 16th edition of the ASEAN-India summit in Bangkok. This was his first official visit to the country to participate in the India-Asean Summit.  During the summit, India’s act east policy and areas such as surface, maritime, air and digital connectivity that needed improvement were discussed. About ASEAN:
Headquarters- Jakarta, Indonesia.
Founded- 8 August 1967.
Motto- “One Vision, One Identity, One Community”.
Predecessor- ASEAN was preceded by an organisation formed on 31 July 1961 called the “Association of Southeast Asia” (ASA), a group consisting of Thailand, the Philippines, and the Federation of Malaya.

About RCEP:
Launch- RCEP negotiations were formally launched in November 2012 at the ASEAN Summit in Cambodia.

About EAS:
Meeting: EAS meetings are held after the annual ASEAN leaders’ meetings, and plays an important role in the regional architecture of Asia-Pacific.
Members- EAS has 18 members- they are 10 ASEAN members along with  Australia, China, India, Japan, New Zealand, the Republic of Korea, the United States and Russia.
First summit- 14 December 2005 in Kuala Lumpur, Malaysia.