On October 31, 2019, According to the new UNESCO (United Nations Educational, Scientific and Cultural Organization) report 2019 (covers the period 2014-2018), “ Intensified Attacks, New Defences; Developments in the Fight to Protect Journalists and End Impunity”, almost 90 % of those responsible for the killing of 1,109 journalists around the world between 2006 and 2018 have not been convicted. 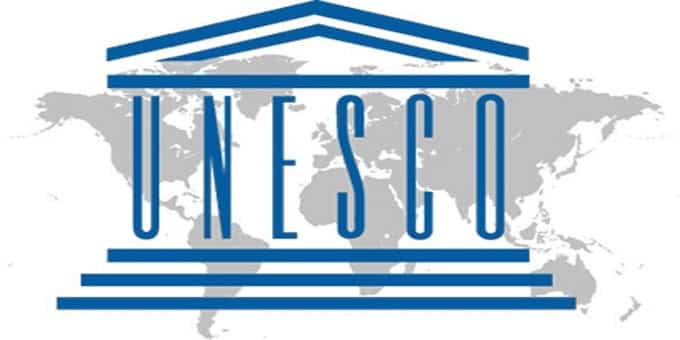 Key points:
i.In the past two years (2017-2018), 55 % of journalists’ killings happened in non-conflict zones.
ii.Arab States constituted the deadliest part of the world for journalists (30 % of global killings- 149 people killed between 2014-18), followed by Latin America and the Caribbean region (26 %, 127 people killed) and the Asia and Pacific States (24 %, 120 people killed) .
iii.Released  ahead of the International Day to End Impunity for Crimes against Journalists (IDEI) on November 2, 2019, the report noted an 18 % increase in killings of journalists in the past five years (2014-2018) compared to the previous five-year period.
iv.A  social media campaign ‘Keep Truth Alive’ (keeptruthalive.co), developed pro bono by the creative agency Doyle Dane Bernbach (DDB Paris), which draws attention to the issues faced by journalists close to home, highlighting the fact that 93 % of journalists are killed local journalists.