The 74th annual Venice International Film Festival was held from 30 August to 9 September 2017. The most important award is the Golden Lion at the Venice Biennale and considered one of the most prestigious film awards, like the Golden Palm in Cannes and the Golden Bear of Berlin. 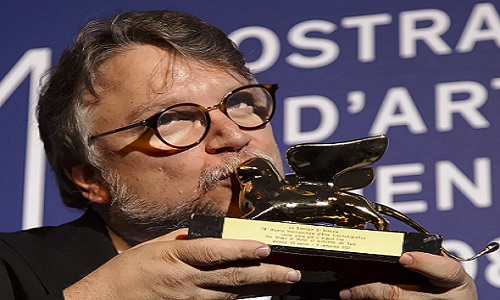 Details of the awards :

2 – Best Documentary on Cinema    -The Prince and the Dybbuk, directed by Elwira Niewiera and Piotr Rosolowski