The 71st annual Cannes Film Festival was held from 8th to 19th May 2018 in Cannes, France. 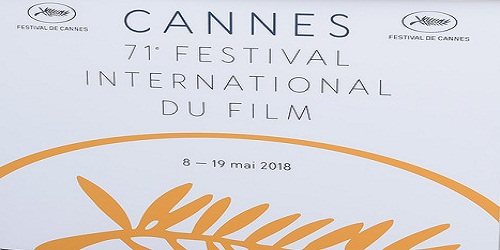 i. Australian Actress Cate Blanchett acted as the president of the jury (for In competition Awards)

iv. The Closing Film was The Man Who Killed Don Quixote.

v. The event was hosted by Eduoard Baer .

vi. Danish film director Lars von Trier returned to Cannes with his film The House That Jack Built, after he was declared “persona non grata” at the 2011 festival.

vii. There were 21 films for ‘in competition’ category and 18 films for ‘Un certain Award’ category.

Awards and their catagories: