The 2016 Grammy Awards ceremony was held at Staples Center in Los Angeles, California to recognize the best recordings, compositions and artists of the year. 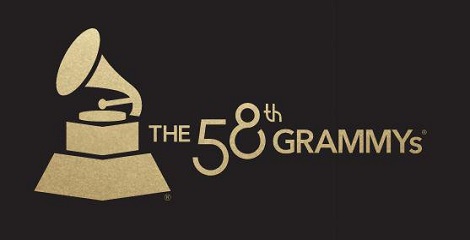