An analysis of the unit-level data from the Periodic Labour Force Survey (PLFS) 2017-18, conducted by the National Sample Survey Office (NSSO), found that 33% of India’s skilled youth are jobless. 4 out of 10 youth who received vocational training are out of the labour force. Nearly a third of trained young men and more than a third of trained young women were unemployed. 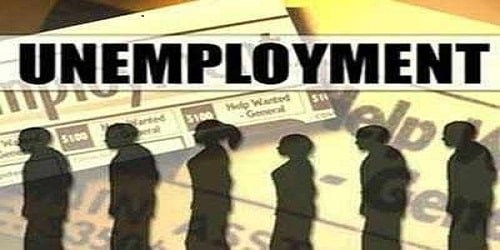 About NSSO:
♦ Parent Organization: Ministry of Statistics of the Government of India
♦ Established: 1950