The report on Food & Nutrition Security (FNS) Analysis of India developed by UN (United Nations) World Food Programme in partnership with Ministry of Statistics and Programme Implementation (MoSPI) stated that 31.4% of Indian children under five years will still be stunted by 2022. 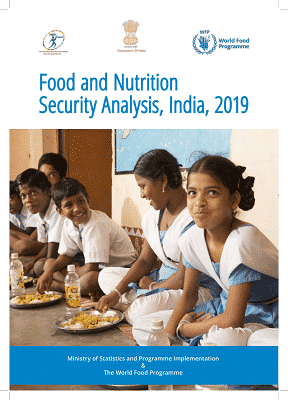 About Stunting:
Stunting is the impaired growth and development that children experience from poor nutrition, repeated infection, and inadequate psychosocial stimulation.