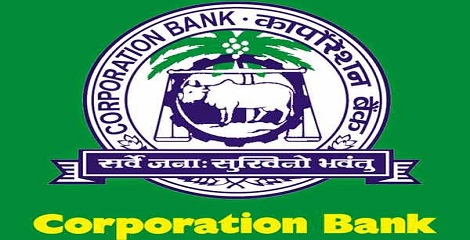 About NPCI
National Payments Corporation of India (NPCI) is an umbrella organization for all retail payments system in India. It was set up with the guidance and support of the Reserve Bank of India (RBI) and Indian Banks’ Association (IBA).

About Corporation Bank
Corporation Bank is a Mangalore-based mid-sized public sector bank which was established in 1906. Government of India is the majority shareholder holding 59.82% stake in the bank. Overall, the Bank has a wide network of over 9,000 centres across India, including 2,061 branches, 2,599 ATMs and 4,349 branchless banking units.