According to the study conducted by international real estate consultancy JLL, two Indian capitals have made it to a top-30 list of the World’s most powerful, productive and connected cities. 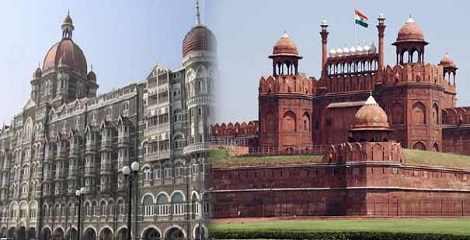 As per JLL, top-30 global cities account for 64% of the total cross-border investment into the “Global300’” which is an expanded index of the cities in terms of their commercial attraction or economic and real estate power and status.

Mumbai is enhancing its position as a hub for global corporations, with firms among the world’s 2,000 largest companies headquartered in the city raised by 50% over the last 10 years.

About JLL
Jones Lang LaSalle Incorporated or JLL is a professional services and investment management company specializing in real estate. It was formed by the merger of Jones Lang Wootton, a British firm and LaSalle Partners, a US company in 1999.